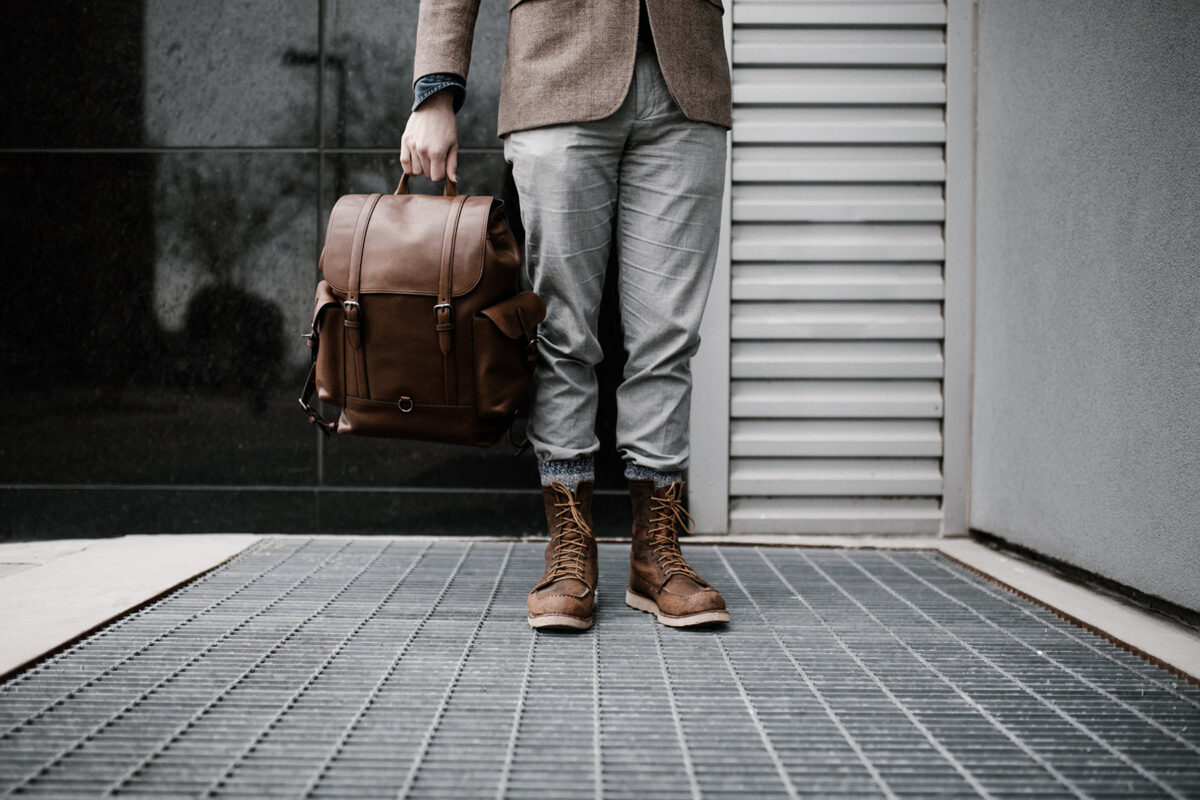 Named after an indigenous word meaning ‘two’, the two-seater can run for up to 60 km on a battery that charges in three hours. The brainchild of industrial mechanic Daniel Pavez, it is an updated version of a previous model. We develop strategies, create content, build products, launch campaigns.

“At first it started as personal project but later it turned into a technical challenge that we tried to resolve by developing a mode of transport that would offer both the same safety and comfort as a traditional car, combined with the agility of a motorcycle and the efficiency of a bicycle, plus trying to make it as economical as possible,” he says.

The Soki should be available for purchase next March at a cost of around 12,000 dollars.

It was developed with the support of Chile’s Production Development Corporation, Corfo, a government organisation that promotes economic growth. Innovation Manager Patricio Feres says: “The challenges will keep growing for motorised transport, especially in densely populated cities. So this project offers a solution that is clean, efficient and has high standards of comfort and security.”